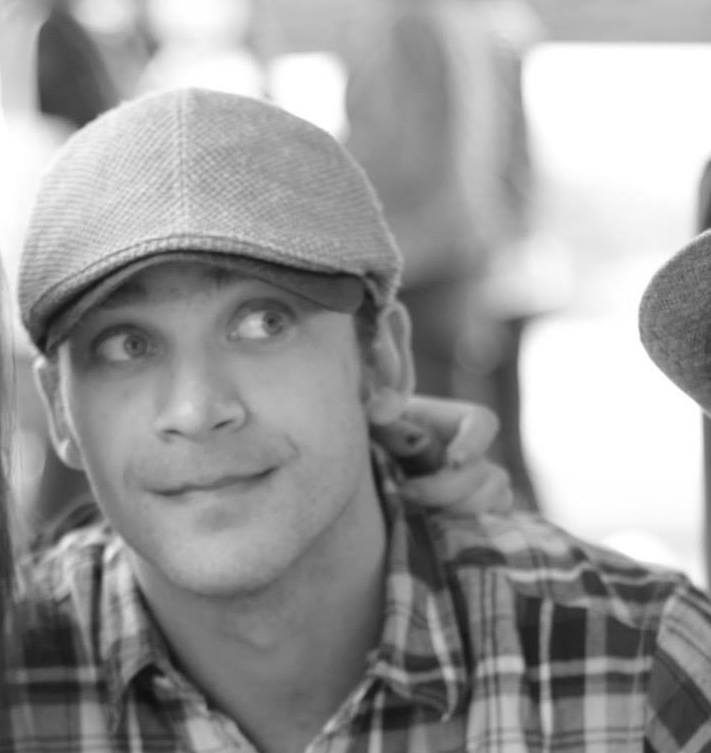 Times are tough and many of us have to pinch our pennies. But as the saying goes, when God closes a door He opens up a window. So while the summer is still pumping, grab some sunblock, running shoes, and find a sweet spot to exercise outside!

The Han River is undoubtedly one of the most iconic parts of Seoul. There are cycling and running paths as well as walkways and scattered parks stretching for about 21km, all the way from Ttukseom in the east to Nanji in the west, and beyond. There is more than enough space to move around, not to mention the stunning sunsets over the river all year round.
With multiple entry points and access to subway and bus stops, you can pick and choose your route with ease. There are also plenty of water fountains along the way, or even convenience stores to pop into if you prefer bottled water, or need some bandages or an energy drink.
However, the Han River is not just suitable for running and cycling. As mentioned, there are plenty of parks and resting areas. These can be perfect for group activities like soccer or yoga, or solo activities like rope jumping. You will also get plenty of well-maintained facilities, such as outdoor body-exercises, basketball courts, and even tennis courts. To top it off, there are several pool areas up and down the river as well, where you can go for a dip for as little as 5,000 KRW. Bicycles are also for rent for around 3,000 KRW if you would simply like a light paddle with your friends or family.

Namsan once formed part of the southernmost boundary of Seoul and the old Seoul city wall still runs over it. Following this 4.2 km stretch of the wall will take about 3 hours to complete. It is also known as the Mongmyeonsan (Namsan) part of a 5 part trail that follows the old Seoul city wall. In the west, it starts at An Jung Geun Pavilion and ends in the east at Beakbeom Square.
There is a path that goes all the way around the mountain, and the park across from the Grand Hyatt is the perfect starting spot. All in all, it is about 7.5 km long and gives you more than enough inclines and declines to provide a proper test. If you are so inclined, you may also run all the way to the top of Namsan to reach the N.Seoul tower. The bus road that goes up to N.Seoul Tower is also a favorite for cyclists as it provides an excellent steep rise, which many incorporate on a route throughout the city. Not to mention, you have an excellent view of Seoul from N.Seoul Tower, as well as from many other viewing decks dotting Namsan. And if you are able to sneak a peek through the thick Namsan overgrowth, you could be treated to brilliant sunsets, which will provide some reprieve for your burning legs and lungs, along with the sound of babbling brooks and many wild birds.
There are also several places to work out all over the mountain, with the most well-kitted being the Secret Namsan Gym, which is about as old-school as you can get, without it being utterly redundant.

Some of the major parks around Seoul include Olympic Park (east side), Seoul Forest (central), and World Cup Park (west side). These parks usually have wide-open spaces, and in particular, the Olympic Park will give you plenty of room. Originally designed and built for the 1988 Seoul Olympics, it encompasses an area that once included Mongchotoseong Fortress and Mongchonhaeja lake from the Baekje era. And if history was not enough to inspire you, just consider that this was once the venue for the world’s greatest sporting event, the 1988 Olympics. As with many other places, there are several jogging and running paths that weave around Olympic Park. You can also rent a bicycle for around 3,000 for a quick ride. In the winter there is also an ice skating rink that opens in the shadow of the World Peace Gate.
Despite being very close to the Jamsil area, the park is surprisingly quiet, the air is relatively clean and thanks to local efforts there is a lot of seasonal flora, which means the scenery always changes, and you can keep going back. Olympic Park in Seoul is very easily accessible through taxi, subway, or bus.