How to Navigate the Seoul City Bus System 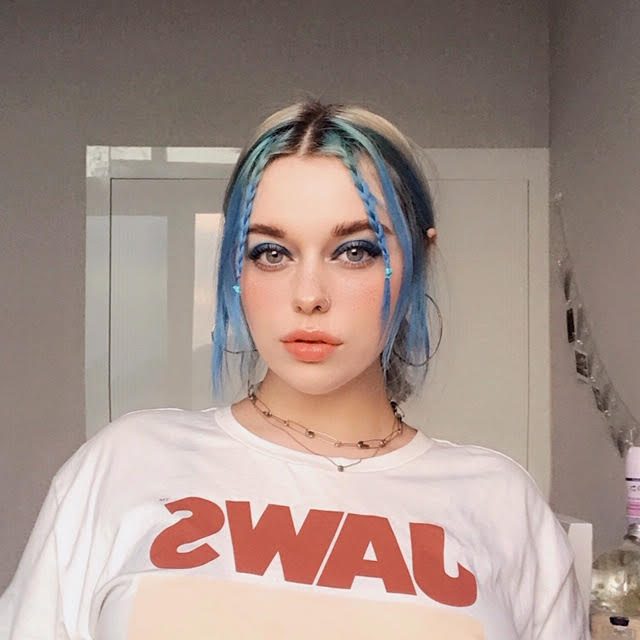 Riding the bus in Seoul can seem a little intimidating at first glance. With over 400 bus routes and 8,500 city buses, it can feel like an almost impossible task. But rest assured, it is actually quite simple once you get the hang of it. Here I have listed some useful information to help you do exactly that, making your journey run as smoothly as possible.

Types Of Buses And Fares

You may have noticed there are many different types of buses. Conveniently enough, the color of the buses alone will be a big help when navigating through the city. Please keep in mind the fares listed are as of May 2020 and are only basic fares. This means any bus rides over 10 km will be charged an extra 100 won per 5km. I also highly recommend using your Tmoney card when riding the bus. Not only is it cheaper, but you can also take advantage of the free transfer up to 4 times in one journey, whether transferring to another bus or subway. To do so you need to have more than 250 won left on your card before you transfer. (Transfer time is limited to only 30 minutes, but between the hours of 21:00 - 7:00 the next day, you have 1 hour.)

As I mentioned before, there are quite a number of buses running throughout Seoul on various different routes. The great thing about this is it makes traveling through the city incredibly convintent. The buses run frequently and they are probably the most inexpensive way to get to the farthest parts of the city. A lot of buses even have built-in free wifi. That being said, I can admit that sometimes they are not the most comfortable way to get about. It’s good to prepare for the bus ride to get a little crowded at times, especially local buses or catching a bus at rush hour.

The green buses are operated by private companies, connecting major subway stations or bus terminals located in downtown Seoul. They usually run on shorter distances and have more stops. These buses run on a 4 number code.

The Red colored buses are known as express buses since they are the quickest and most convenient way to travel long distances. Usually these buses are used by commuters since they connect the neighboring cities such as Gimpo, Incheon, Suwon, etc, to downtown Seoul. These buses tend to have a lot fewer stops and are definitely the most comfortable buses to travel on. These buses use a 4 number code which can be seen on the front, side and the back of the bus.

The yellow colored buses circle downtown Seoul and stop at some of the same stations blue buses do, making it convenient to transfer. The yellow buses also stop at railway stations, tourist sights, shopping and business areas. These buses only use a 2 number code.

The late-night bus is blue and is labeled with the letter N before the two numbers to indicate it is the night bus. They run 9 routes servicing the areas of Seoul with the largest commuter populations. The late-night bus runs from midnight to 5:00 am.

Bus stops in Korea also hold a lot of vital information. There you will see a list of buses that stop there (at major stops there could be more than 20 buses on that route) and a list of every single stop that the bus goes to. It could be quite difficult to follow this if you don't speak Korean since most of the information isn’t provided in English. So it’s helpful to figure out where you’re going beforehand and which bus you should take. Most, if not all, bus stops have a digital panel displaying the bus numbers and how long they will take to arrive. A few of the buses also provide information on whether the bus is empty or crowded. The green text means it's almost empty, the orange text indicates it’s almost full and the red text means it’s very crowded. The stop signs are also color-coded and located outside of every subway station. Some of the bus stops even have benches and shelter, which is convenient if you have to wait some time for the next bus. Some things you have to keep in mind are not all bus drivers are always so vigilant, so if no one on the bus wants to get off, and no one seems like they want to get on, a lot of the time the bus driver won't stop. If you’re worried the driver might miss you, you can signal them to stop by putting out your hand. It’s also common for the driver to stop in the middle of the road, if traffic is bad, and not pull up to the curb.

Most buses, except the red coaches, have more than one door. Some even have three. So something as simple as getting on the bus can seem confusing. The front door is only used for entering the bus and never for getting off unless the bus is very crowded. The middle and or back doors are used for exiting, but again, you may notice people entering that way if the bus is too crowded to get on otherwise (only possible when paying via Tmoney). If you’re not sure whether or not you have the right bus when getting on, you can say the name of your destination, and the driver will indicate if the bus goes there by either waving you on or off. Once you’ve got on the bus, if paying via Tmoney all you have to do is swipe your card on the card reader. If you are two people traveling with one card, it is important to let the driver know you are paying for more than one before swiping your card. If you’re paying by cash, you should drop the money into the box in front of the driver. It is important to have the right change since a lot of the times the driver won’t change anything above 1,000 won. As a stop approaches, the automated intercom will call out the name of the stop, and the one after it. Most buses in the popular downtown Seoul area will also call it out in English, as well as display the text on the automated screen on the front of the bus. Although not all bus screens will be working or even turned on, it’s important to keep track of where you are. When it’s your stop, you can press the red bell, on the wall, bars, or ceiling,  that reads ‘stop’ to indicate to the driver you would like to get off. In peak times when the bus is very busy, it’s useful to prepare yourself to get off, so moving towards the exit will be helpful. If you paid with a Tmoney, it is very important to scan your card after getting off. If you don't, later on, you might have to pay extra, since the system won’t know how far you have traveled.

There are quite a few things you should do to avoid looking “rude” when riding the bus. First of all, there are some seats at the front which are for pregnant women (usually color-coded pink) elderly people, disabled and children. If the bus is not crowded, feel free to sit there. But keep an eye out for people entering the bus, making sure to get up and offer your seat if any of the people listed above get on. You may also be refused or told to leave your drink if you try to get on with an open beverage, e.g: Starbucks, Mcdonalds. Next, when the bus is very crowded, it can be quite stressful when it comes to getting off the bus. If you are standing near the exit door, instead of people trying to push or squeeze past you, it would be better to get off the bus, wait for the people to also exit, then climb back on. (Granted, not many people actually do this, but this small gesture could make someone's day)

For me personally, I don’t think I could navigate my way around Seoul quite as well as I do without the help of Kakao Maps. This app has it all. Granted not everything is listed in English, but I believe it is easy enough to use.

Since this app’s main use is to be a map, you can also follow where the bus is using your navigation. The free wifi I mentioned before also comes in handy if you don't have any phone data or a wifi egg.

Although it can seem quite daunting, I promise it’s not. Traveling via bus is my favorite way to get around Seoul since it’s the most convenient and comfortable. Plus it has a better view than sitting on the subway!