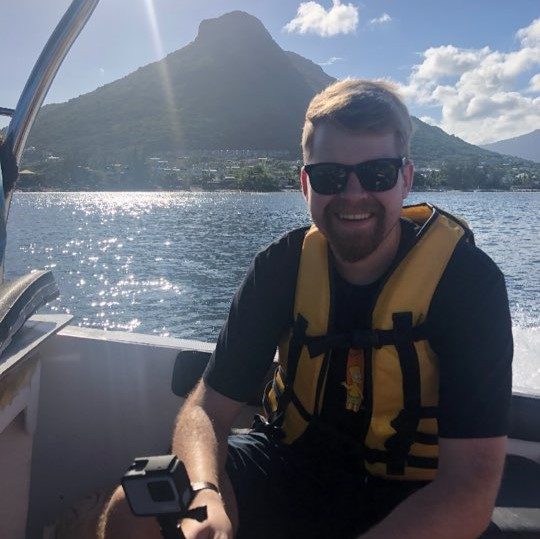 Jesa is a Korean memorial ceremony intended to pay homage to ancestors and family members who have passed away. If you’re a foreigner or expat in Korea, have you ever heard of or participated in a ceremony that pays respect to ancestors or the recently deceased? Koreans refer to this as Jesa (제사) and it is a significant and common cultural practice in contemporary Korea.

It is a traditional ceremony that functions as a memorial for family members or ancestors who have passed away. Jesa is all about paying respect and remembering the members of the family who are no longer with us. There are several different kinds of Jesa, but most involve some kind of offering of food/drink, bowing, and spoken words. Depending on the nature of the event, the ceremonies can take anywhere between 30 minutes - 2 hours.

How often does a Jesa take place?

The three main kinds of Jesa are:

Depending on a family’s beliefs, practices, and locations, the frequency of these ceremonies will differ. However, it is common for family members to make cross-country trips a couple of times a year to participate in these ceremonies.

Where is a Jesa held?

This depends on the kind of ceremony, but most commonly at the eldest son’s house. However, in modern times, it has become acceptable to also host them at a daughter or younger son’s residence. They are also often performed at the graves or tombs of the deceased. This will often mean that family members spend a lot of time & effort traveling from all around the country during peak travel times to perform these kinds of ceremonies.

How is Jesa performed?

As all society and culture is fluid, Korea is no exception and there is no single way to perform a Jesa. Things will differ slightly from family to family. However, there are definitely some common practices:

Food and Drink: Some of the foods that are commonly prepared for Jesa are seaweed soup, beef, fish, savoury pancakes, rice cakes, fruit and vegetables, etc. Drinks that are commonly prepared are rice wine, soju, water, and soda. It is also customary to prepare the deceased person’s favourite food or drink as well.  Once the food and drink have been prepared, they will usually be laid on a table or in front of the grave as an offering. At certain times during the different kinds of ceremonies, the foods may be opened, cut, or peeled so that the deceased may partake in them. Individual dishes/beverages may be offered at particular times by each participant. Finally, at the end of the ceremony, they are usually consumed by the participants.

Bowing: As a non-Korean, it may be difficult to understand when and how often to bow. My advice would be just to follow the lead of the other participants or to ask one person specifically to assist you. There is usually a lot of bowing that takes place throughout the ceremony, it is not uncommon to have bowed 20-30 times throughout the ceremony. Often the bows are very deep to show respect and will be performed on the knees.

Spoken or written words: From my experience, this differs greatly between families and ceremonies. A memorial tablet or written prayer may be placed at the center of the table/offering and sometimes read aloud. I have also seen people address the deceased person’s picture or gravestone as they are offering food/tribute.

In the past,  Koreans would sometimes perform Jesa for ancestors ranging up to five prior generations, but now it is more common to only do it for the preceding two generations and in some cases even only one’s parents. There also used to be much stricter rules about what time the Jesa was performed, but I have now seen them performed at all different times of the day due to practical issues. While the tradition may have shifted somewhat to match modern times, they are still a fundamental part of Korean culture and are still performed by many Koreans. That being said, most Christians in Korea do not perform Jesa due to their beliefs.

What to take away from this

If you are participating in a Jesa ceremony as a foreigner, it may be quite a new and unique experience for you. In my opinion, there is no way that you are going to get everything right the first time, so I think the most important things are just to be participative, calm, and respectful. Follow the lead of others and don’t worry if you get something wrong. If your experience ends up being similar to mine, they are actually very beautiful and spiritual experiences that you will be grateful to have participated in.