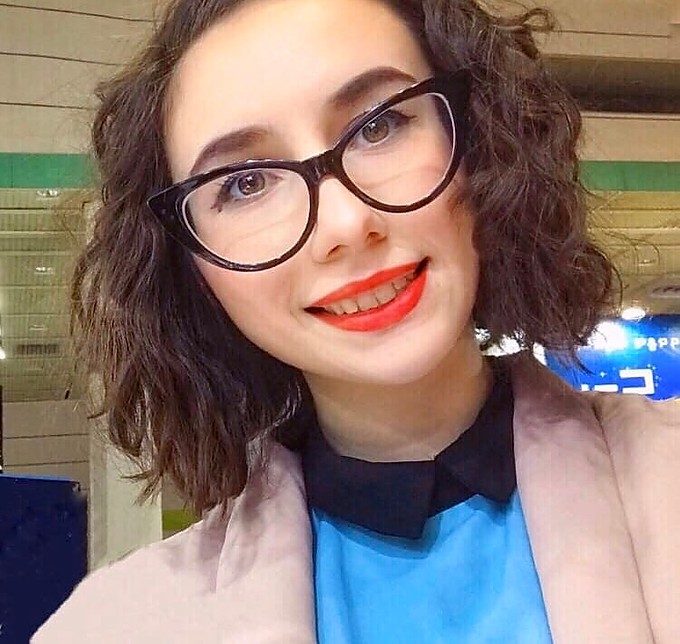 Korean culture has various aspects, some of which even foreigners outside of the country are well familiar with through drama, songs, or other Korean wave-related channels. However, expats here know that Korean culture goes deeper than shown in the media. While local food and tourist sites appear intriguing and tempting to try, other cultural elements such as communication and behavioral patterns are quite puzzling and difficult for non-Koreans to understand. Yet, it is precisely these fragments of Koreanness that we encounter on a daily basis and are vital for your stay in the country. One of them is the cultural trait of “saving face” (체면을 지키다) which loosely translates as “keeping one’s reputation” and is deeply rooted in the mindset of the locals. Although this term can be seen in other Asian countries too, Korea is one of the places where it has been so well preserved that not following this standard is often perceived as offensive and even harmful to the society. While most locals tolerate accidental mistakes by foreigners, mastering this etiquette will open countless doors in front of you both personally and professionally. To help you succeed with that, in this article we have explained the term and listed some of the most common situations in which you might need to “save face” in Korea.

Origins of the Expression

Historically, this concept is believed to have originated in China and it has consequently been introduced to Korea together with many other ethical beliefs. One of the reasons why foreigners struggle to understand the true nature of this philosophy might be the literal translation in English. As it can be suggested, the word “face” here reveals a deeper connotation than the anatomic part it primarily refers to. To begin with, Western and Eastern religions differ in the way they perceive the body and the spirit. While in Christianity, which a large part of the Western classic culture is based on, the body is simply a vessel for the soul to inhabit until its last breath, in Eastern folk beliefs one’s physical image is a reflection of their mind.

That being said, the face, in particular, is one of the most important parts of the human body because it is what others see of us. That is why one of the most gruesome acts of torture in ancient China was to literally deface someone. For example, cutting someone’s nose was one of the five capital punishments in the Zhou Dynasty because inflicting permanent damage to someone’s face meant that they would be recognized as criminals at first sight. Moreover, people with birthmarks on their faces or other visible disabilities were also stigmatized since the common belief at that time was that those are results of having suffered severe punishment in a past life. Bearing this in mind, the figurative use of the expression “to save face” and its antonym “to lose face” can be explained as terms referring to the way people around us perceive us and how we look in the eyes of others.

It is true that Korea was influenced by China in many ways but it cannot be denied that there are various cultural elements that were not accepted by the locals and that is more than evident when exploring the two countries from today’s perspective. Then how come the concept of “saving face” became so well established here that it impacts social relations in the country even in the modern age? Generally, that can be explained with the fact that both China and Korea are collective societies and that is why reputation is important in those places. However, as far as Korea is concerned, there are few historical details that help us understand the extent of that importance.

It is unknown when exactly Korea accepted this particular cultural norm from China but it became part of the fundamental rules of behavior coined during the Joseon Dynasty (1392-1910), the last royal lineage of Korea. Unlike the previous two dynasties, Confucianism was the official religion of that kingdom, and as you may know, this philosophy emphasizes relationships between people. Moreover, it corresponded perfectly with the social stratification that was already formulated on the Peninsula as early as the Silla Kingdom (57 BCE – 935 CE). Korean elite saw this as an excellent way to govern society and etiquette was put on a pedestal, even receiving a separate ministry dedicated to observing whether or not people comply with social norms. Some of those rules included tabooing direct speech and, especially, criticism, something that is still very much alive in communication in Korea today.

What is interesting about the Joseon dynasty, however, is that it remained isolated from the outside world for around 300 years, known as the “Hermit Kingdom”, before being annexed by Japan in 1910. Since members of the Korean society could only communicate with each other, the role of public opinion dramatically increased and infiltrated all aspects of everyday life. Therefore, the culture of “saving face” developed at that time and it began referring not only to saving one’s own image by doing what is socially acceptable but also acting in a way that helps others, especially those senior to you, not to lose theirs. Although Korea is now putting a lot of effort into becoming a globalized country, traces of this mindset remain fixed in language and business code. So in the next section, we will discuss some real-life situations in which you should apply this etiquette.

In Korea, as in neighboring Japan and China, traditions are very strong. To survive in this environment, you definitely need to be familiar with the local culture and, most of all, to understand how important reputation and connections in society are for Koreans. In general, communication in Korea is rarely casual, on the contrary, it requires a well-thought-out strategy. Seemingly simple acts such as accepting an invitation or receiving a compliment actually have a crucial impact on your relationship with the other party. One of the most common situations expats find themselves in is being invited for a meal by a Korean counterpart. According to Korean principles, the general rule is that the person who is of a senior position or age pays the bill. In case you are of equal status, the safest option will be to wait for the other party to suggest how they want to proceed with the payment. Although offering to split the bill or treat them might seem polite to you, it can be perceived as making them “lose face” because it indirectly implies that they are not financially capable of covering the cost of the meal. Reciprocally, you are also in danger of “losing face” by boasting about your wealth or, worse, suggesting that you are equal to your seniors.

Another common situation that can potentially result in “defacement” is receiving a gift. Gift giving is essential in Asian tradition and Korea is no exception. It played such a crucial role in networking that recently a law forbidding workers in higher positions in the public sector from accepting professionally-related gifts was implemented. Therefore, keep in mind that gifting a professor or a coworker nowadays can have much more serious consequences than reputation loss since it is considered bribery. On the other hand, if you are given a gift by a senior in terms of age or working position, it is incredibly rude to turn it down. Not refusing a present is a basic manner in many parts of the world, but in Korea, this rule goes beyond gifts given at formal occasions such as birthdays and weddings. Korean people tend to give small tokens of appreciation which foreigners sometimes see as unrequited attention but not accepting those is equal to an insult and not only will you “lose face” and look like the bad guy but also the giver will “lose face” for being publicly rejected. The same applies when receiving food and are expected to put manners before your taste preferences and dietary restrictions.

After discussing how to “save face” in situations where you are personally involved, let’s address common scenarios in which foreigners accidentally cause people around them to “lose face”. It is not unusual to see online comments that describe Koreans as cold and somewhat distant people. Many foreigners share that they have had a feeling that they will be ignored when asking for directions or any sort of assistance. The truth is, Koreans are very kind and they will even go out of their way to help you if approached. The key here is that taking the initiative to offer assistance is traditionally seen as insulting to the other person because it paints them as weak and incompetent. That is why Koreans often pass by people who are seemingly in need and foreigners are also recommended to not get involved because your intervention is likely to make the person you are trying to help look bad in the eyes of the others. Most common scenarios like this might involve people with heavy luggage, crying people, or drunk people. It is up to you and your conscience to reach out but be careful if you witness a potentially dangerous situation.