How Korea Has Changed My Daily Habits 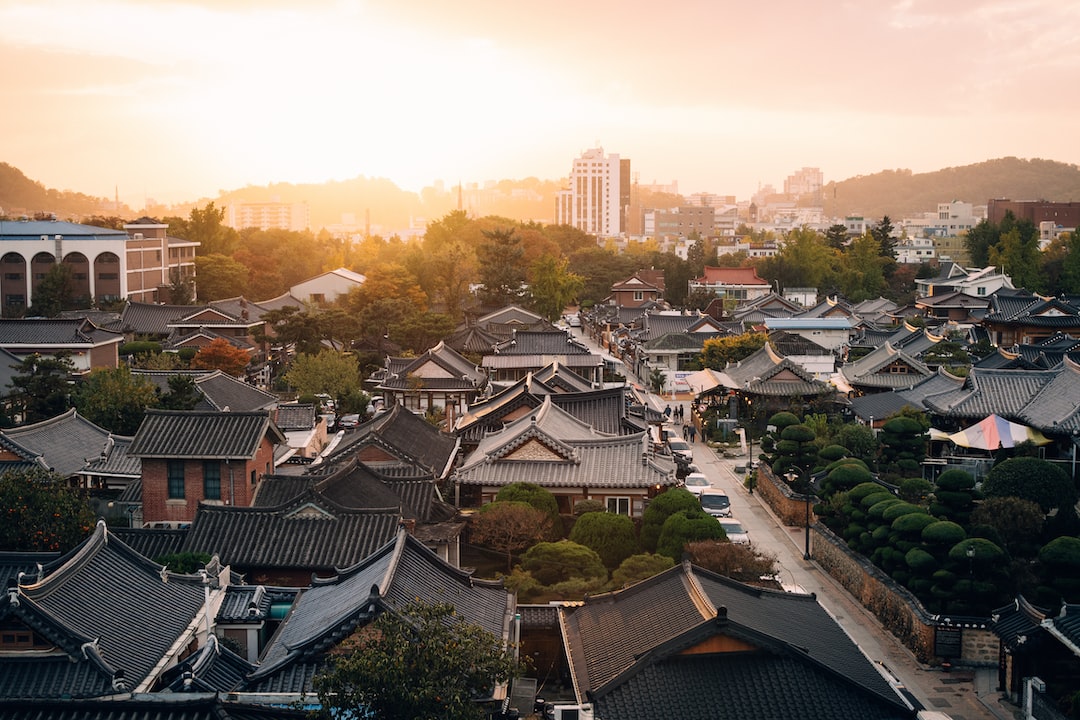 How Korea Has Changed My Daily Habits

When I came to Korea, I knew that many things were done differently, and I was pretty mentally prepared to face those differences and adapt to them. I knew I hadn’t learned everything and was excited to learn more. What I didn’t ever consider was how, two years later, some of those cultural differences would become habitual second nature to me, even when I was no longer in Korean places.

Perhaps the most obvious, daily habit was NEVER wearing shoes in the house and using slippers in the bathrooms. As an American, I grew up wearing shoes regardless if I was indoors or outdoors, unless I was playing in the mud or taking a shower. After coming to Korea and being scolded by a couple of different Korean women for wearing shoes at the jjimjilbang or in the no-shoes area of a restaurant, it became second nature to take my shoes off before entering my home, even if I was carrying something heavy! I was moving a queen size bed out of my house and still paused to put on and take off my shoes each time I entered or exited my home. I can be half asleep at 3 am, and I still put on slippers to enter the bathroom

Brushing My Teeth at Work

I never even considered brushing my teeth at work in the states. Actually, quite the opposite! I would avoid smelly foods, brightly colored candies, leafy foods that would get stuck in my teeth, and other foods that could potentially cause issues with my oral hygiene in the middle of the day. When I first came to Korea and saw lines of students marching down the hallways, toothbrushes in hand, I was confused. When I went into the bathroom, there would be groups of teachers huddled around the sink waiting their turn to spit.

How I Treat Superiors

The difference in how I treat superiors has drastically changed as well, though it’s pretty easy to switch back and forth depending on the race of the person. In Korea, it’s socially improper to hold eye contact with a person of higher status (higher age, economic status, job position, etc.) so rather than doing the Western polite thing and meeting their eyes, I now tend to look down at the floor and/or bow to show respect. I also tend to apologize first and ask a question as if I don’t understand something if I notice an error, as it’s considered rude to tell a superior that they are wrong about something, even if it’s an obvious, glaring misstep. In America, I might ask if they noticed the error, but in Korea, I always ask for clarification as a way to point out a potential mistake or issue.

Back in the states, if I wanted to go out to eat, I would often go alone. Frequenting alcoholic establishments alone was not a strange or odd occurrence either--it was actually one of my favorite things to do! Taking a notebook or laptop to a restaurant or bar while writing and eating was quite relaxing for me, but that mainly changed when I came to Korea. In the past year, I’ve gone out to eat alone once. Korea’s heavy food and drinking culture has completely changed my mindset on the consumption of edible goods, and it now feels awkward and depressing to eat alone. One of my favorite things to do now is to gather a group of friends and go to three or four different establishments, eating different things at each place, and slowly getting drunk as the night wears on.

Perhaps this is not as common as the previously mentioned habits, but swimming whenever I feel like it has come to a screeching halt after coming to Korea. In Florida, it was natural to jump into any lake, river, ocean, or puddle that you would come across, but jumping into a lake last year on a dare and consequently shocking dozens of people into almost calling the police made me realize just how culturally bizarre that is to Koreans. Even now I sometimes go wading in the streams that run through the city to cool off, and the reaction from Koreans is glorious to behold. My Korean friends will sit on the rocks fanning themselves underneath their umbrellas while watching me splash around in the water, playing with rocks and fish.

Something I never thought twice about in America was inviting my friends to my house for one-on-one bonding time, regardless of gender. I often hosted parties and picnics back in the states at my house, but I also had friends over every weekend and after work. My friends would stay the night and we never even blinked at the idea. Korea has made me think very differently about this, as almost every Korean person I’ve ever invited to my house, especially as an overnight hangout, has either been extremely touched that I was treating them like family, or thought I was inviting them over to hook up. While Korea has normalized platonic touching between same-sex friends, Koreans seem baffled by the idea of a man sleeping at a woman’s house if they are not together. This difference in culture has made me handle my Korean friendships and my foreign friendships far differently. So differently, in fact, that I only invite Korean friends to my house if I’ve known them for a long time, whereas I’ll invite my foreign friends over much more quickly.

Since leaving America, I have become more in-tune with how I present myself. While I didn’t have bad hygiene practices before, I now have a stellar routine. Now, with a daily 12-step skin-care routine, weekly exfoliation, bi-weekly facials, and more makeup now than I’ve owned in my entire life, I dare say my habits have changed the most in this regard. Fashion and beauty are viewed as an optional hobby in America rather than a way of life, as it is in Korea. While foreigners are not held to the same standard of beautification as native Koreans are, it is still expected for foreigners to put effort into their appearance so as to never be seen out and about looking unpresentable.

There are many smaller differences in how I handle myself because of the differences in perception from America to Korea. For instance, letting people board the bus before you will hold up the line, holding doors for others is considered awkward, and paying for someone’s soda at the convenience store can be seen as you think they’re desperate rather than a gesture of goodwill in southern America. The biggest thing to consider in these differences is how one’s perspective can be completely opposite of yours, but neither is necessarily wrong. It’s all about considering others and how your actions affect them, rather than what your intentions are.

Holly Hanger has studied Korean history and culture since 2009. She studies linguistics, journalism, and sociology, and plans to live in Korea indefinitely. With a boundless love for the ocean, she is looking to make Busan her next home.